Pan Gregorian works hard to offer our members both rebate incentive programs and low prices. We do this by negotiating contracts with distributors and manufacturers alike. Since Pan Gregorian Enterprises operates as a group operated by its own members, every member restaurant enjoys the same benefits that these programs provide. 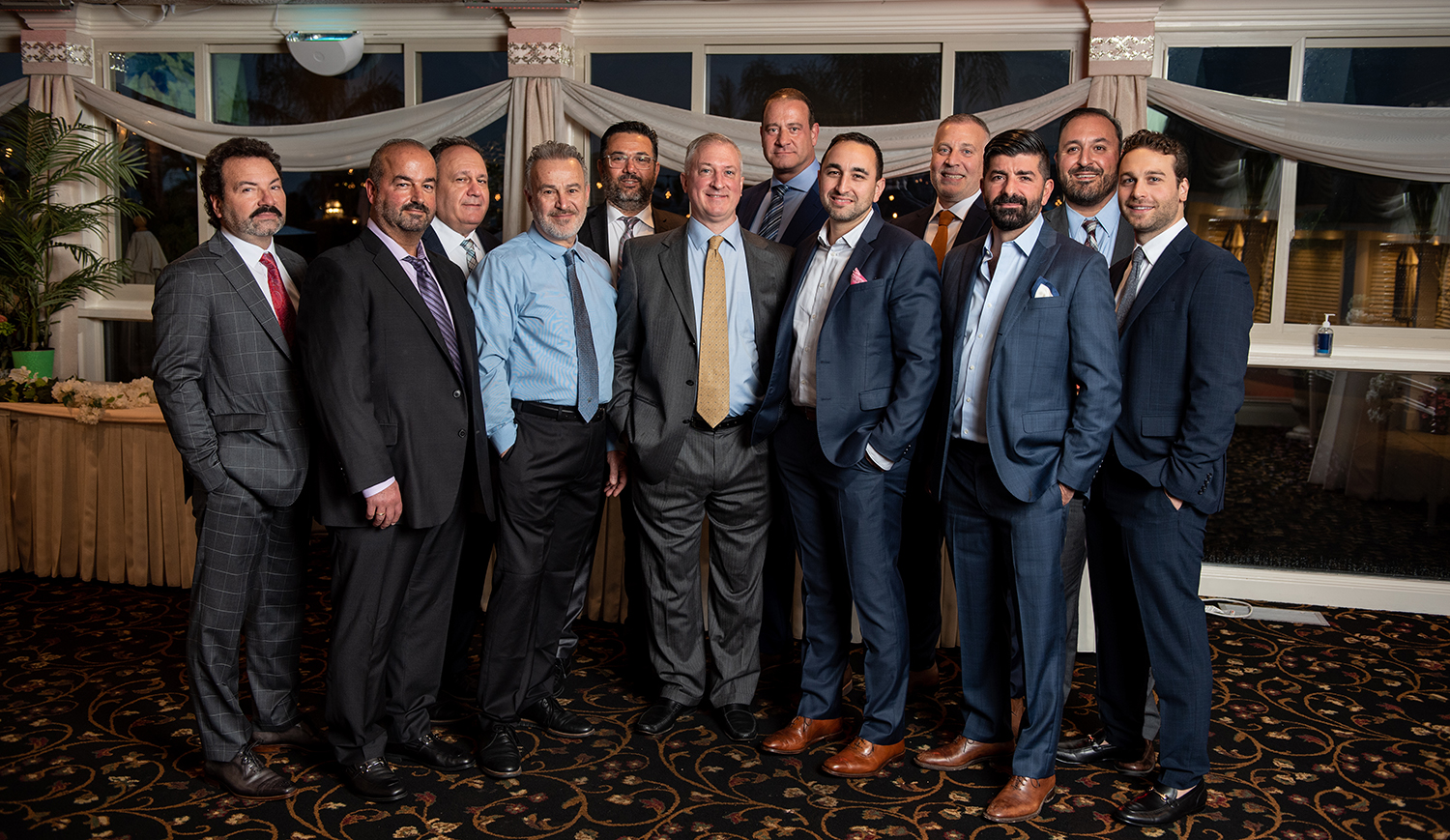 WE’RE NO LONGER A “GREEK ONLY” ORGANIZATION

We were once considered the “Greek diner guys of Connecticut”. This stereotype was partly true until we opened membership up to non-Greek-owned restaurants/deli’s, banquet halls, etc. Since that evolution, our membership has more than doubled adding more strength and negotiating power to our group!

IN UNITY THERE IS STRENGTH!

Our organization is set up to help our members compete against the franchises and national chains, through negotiating, promoting, and educating our members about our programs. It is a simple concept, but also challenging in that all of our members’ businesses are not made up of the same cookie-cutter mold the franchises are.

THE BOARD OF DIRECTORS 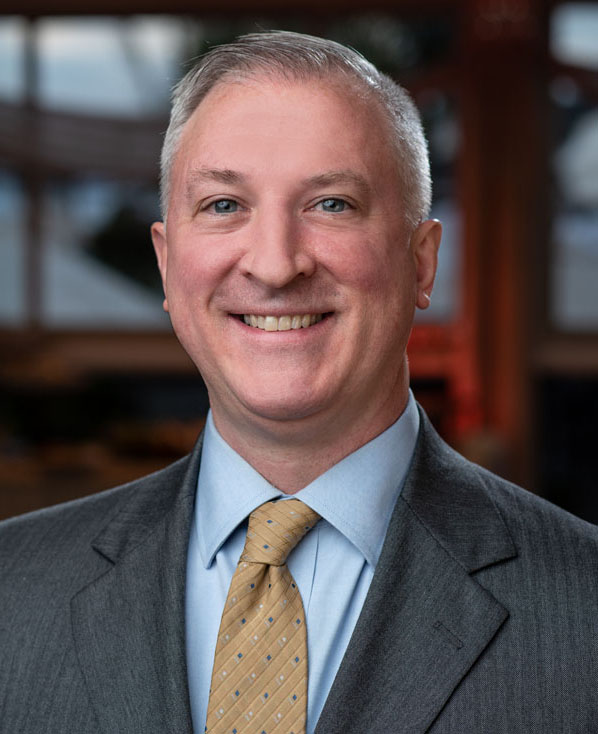 James enjoys spending time with his wife and three kids and running his well-known restaurant, Zois Pizza, in Seymour, CT. He is a proud family man and business owner who works hard to balance both commitments. 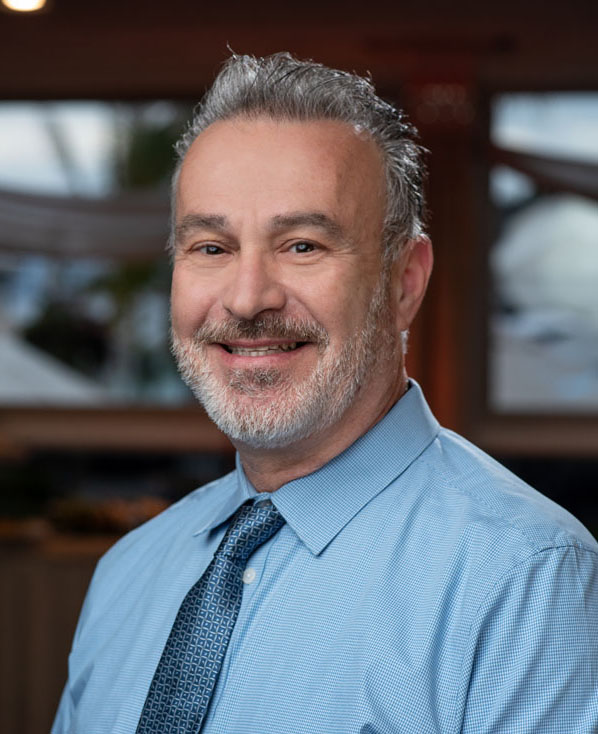 Nicholas values continual learning and is known for his forward-thinking leadership skills. Those skills helped him successfully operate the Bridgeport landmark he owns for more than 30 years. 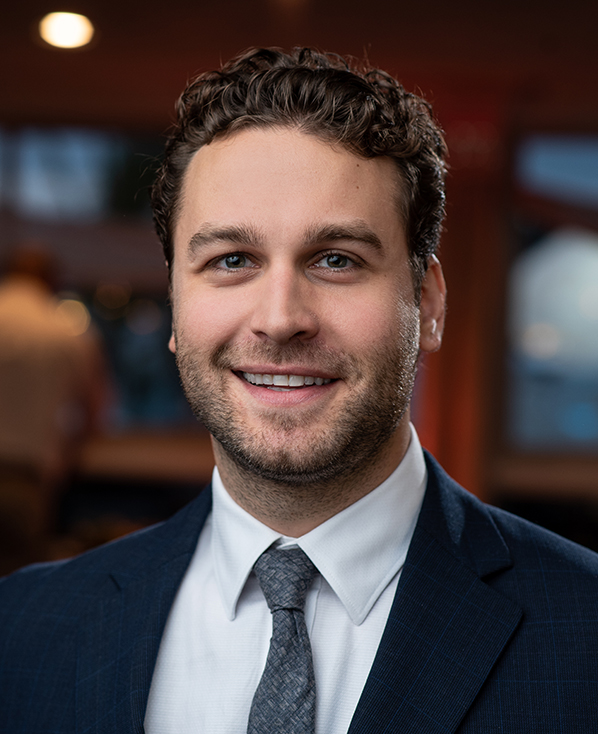 Co-owner of the fast-casual restaurants Truly Greek and Urban Greek, George comes from a family tradition of restaurateurs and is deeply passionate about the hospitality experience. 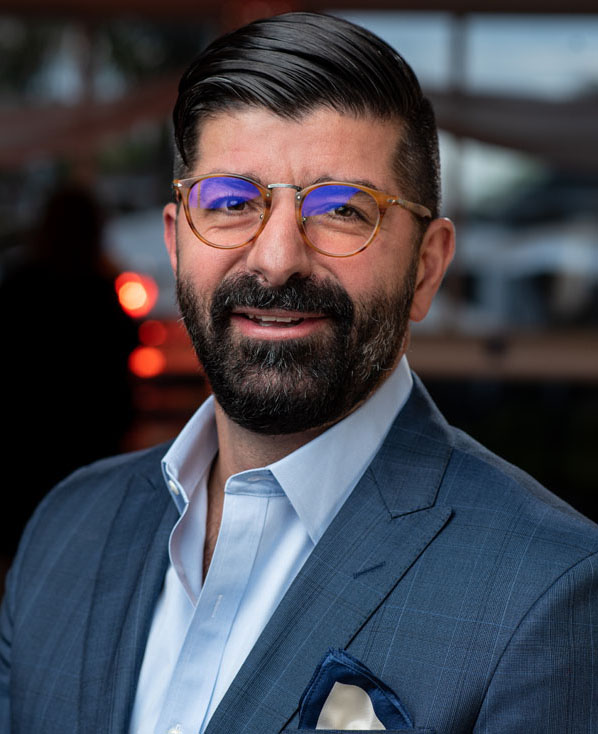 After having spent over 10 years as a corporate finance executive in Greece and many more in the hospitality industry, Dimitri moved here in 2010 and has owned and operated Cheshire Pizza & Ale for the last 6 years. 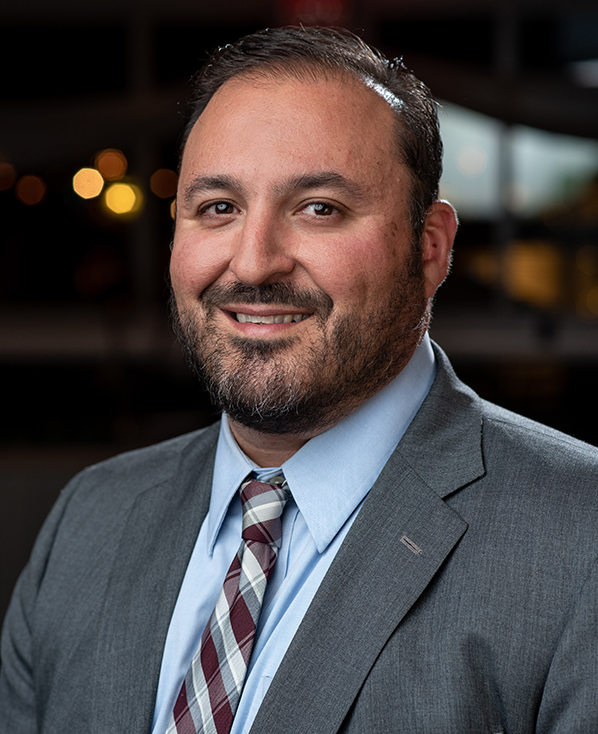 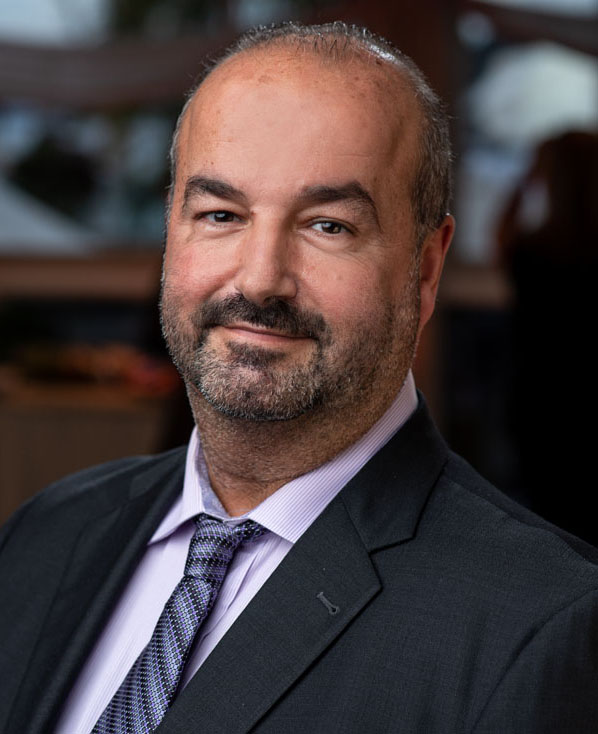 Passionate about helping people, Themi is always looking for ways to help others personally or in one of his planned restaurants. Also dedicated to PGE, Themi has been on the board for two decades. 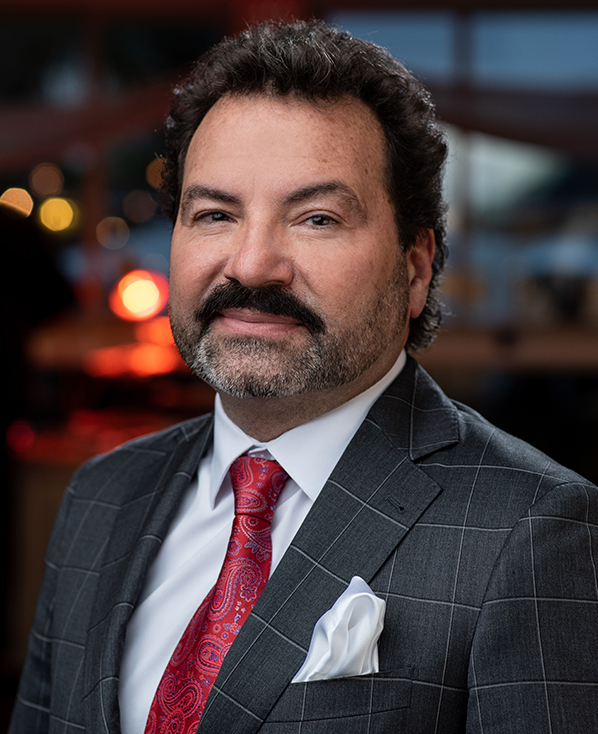 As a role model who other restaurant owners can look up to, George has more than four decades of experience in the business. Although George and his family moved here from Montreal, they now call Connecticut home. 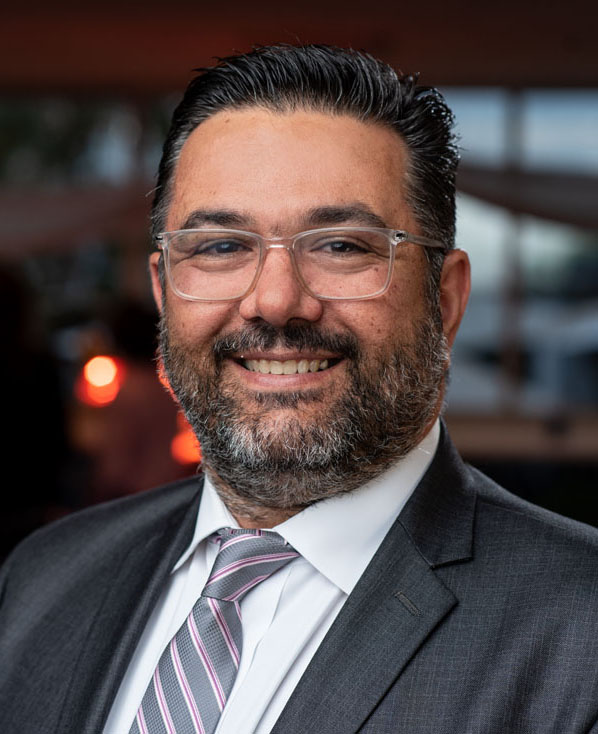 George strives for excellence in service, quality, and consistency in his business. Perhaps that is why CT Magazine called his restaurant, State Street Cafe of North Haven, one of the state’s best breakfast places. 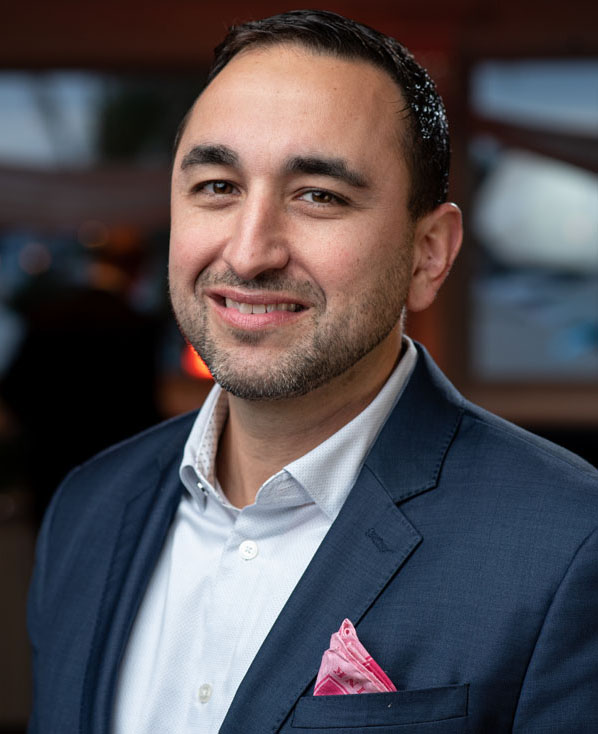 Owner of renowned local favorite Orem’s Diner in Wilton, CT a 102-year old establishment and 30-year veteran of the industry, Demetri has a passion for modernized cooking and delivering consistent quality. His background in Molecular Biology brings valuable food safety knowledge to our team. 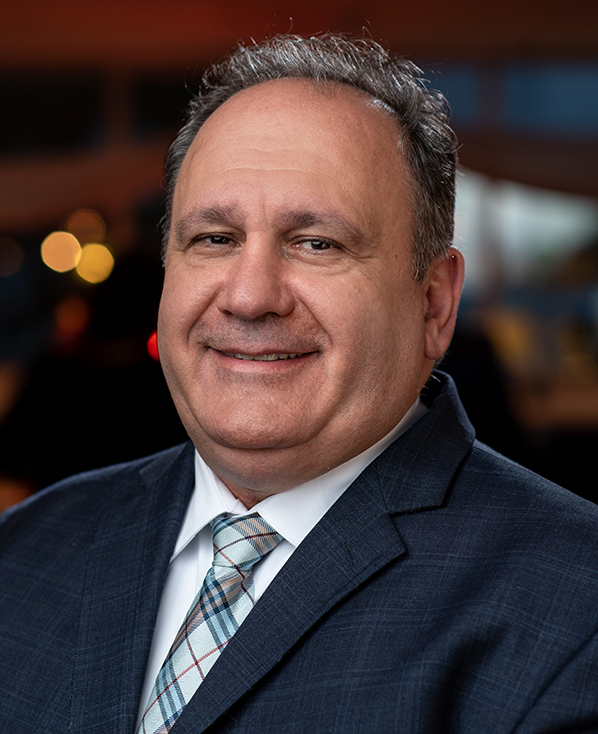 Owner of multiple Connecticut restaurants, Chris has a deep understanding of the restaurant industry’s complexities. He embraces challenges and encourages a team effort in facing them, which is what drew him to join PGE. 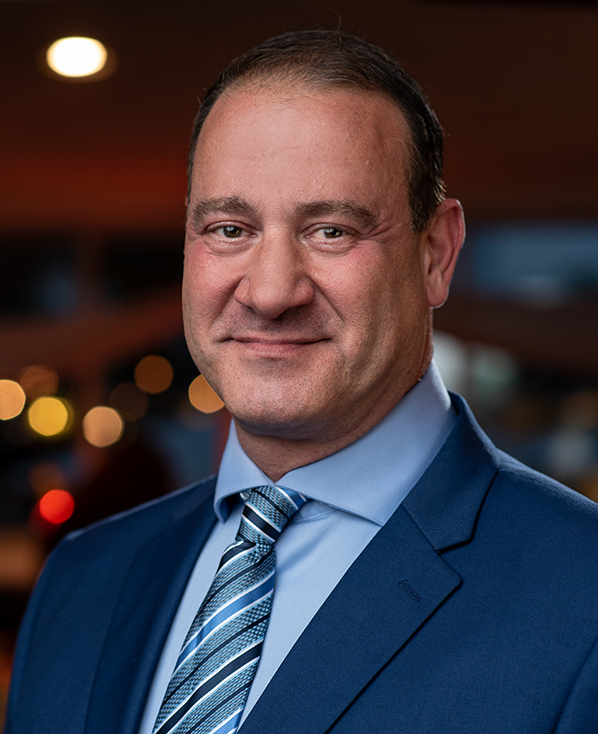 With more than 25 years of experience in the food service business, George is currently the owner and operator of four stores and is energetic and passionate about encouraging people succeed through his leadership. 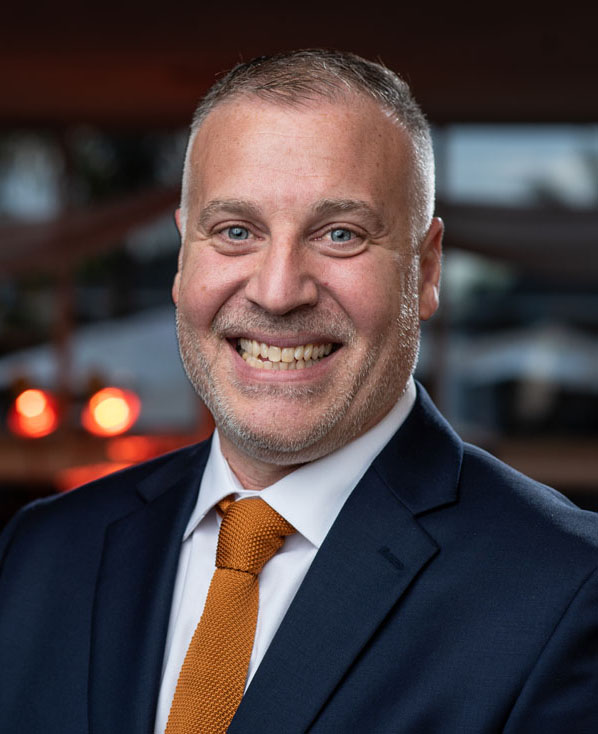 During the past 10 years, Nick has built and grown a landmark business. With the help of family members, he enjoys creating an excellent customer experience for his guests at Goodies in Milford, CT.